Hit enter to search or ESC to close
AnchorCurrent NewsNews

In pursuit of peace

The leadership of the County government of Elgeyo Marakwet  hosted top security chiefs in the country led by Interior Cabinet Secretary Dr. Fred Matiang’i and Inspector General of Police IG Hillary Mutyambai, in Tot, Kerio Valley with a view to addressing insecurity in the region.

During the meeting, local leaders drawn from the three counties of West Pokot, Baringo and Elgeyo Marakwet committed to support efforts to restore peaceful coexistence in the Kerio valley triangle.

Criminals operating in the area have been given a 7-day window period to surrender themselves to the Police or else they will face the full force of the law.

According to Dr. Matiang’i, a delocalization process and review of officers posted in the affected areas by the Inspector General of Police is ongoing, to curb conflicts of interest during security operation.

“We are also mobilizing funds in support of development of administrative infrastructure for National Government Administration Officers – NGAOS and security teams” said Dr.Matiang’i.

The past few weeks have been very difficult for the residents of kerio valley due to the lawlessness perpetuated by armed bandits whose activities have resulted into loss of lives and disruption of businesses in the Valley.

Governor Alex Tolgos said he was hopeful that the efforts particularly solutions discussed will bear fruit in realizing a lasting peace in Kerio valley.

The Governor urged the security chiefs to ensure that the few criminal elements causing instability in the region were eliminated so that the locals can enjoy peace while going about their daily businesses.

Leaders from the County had visited families of Kadomesir serengeti in Endo location who lost Brandon suter and the family of Solomon Kimutai who were both felled by bandits. 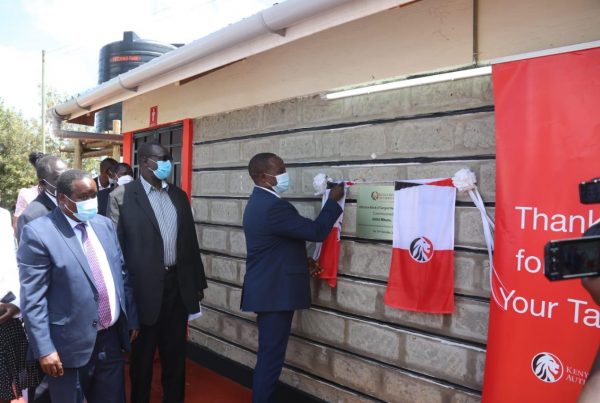 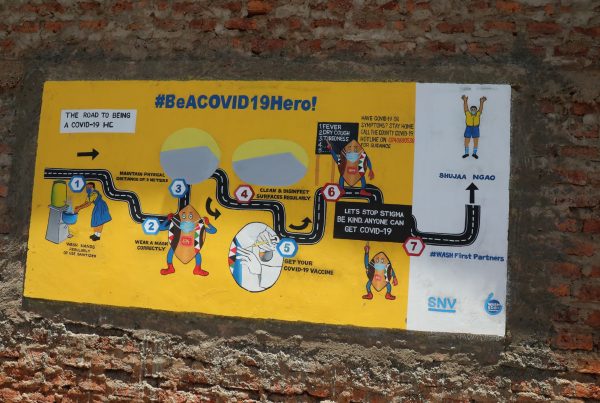 Residents urged to get Covid 19 vaccination 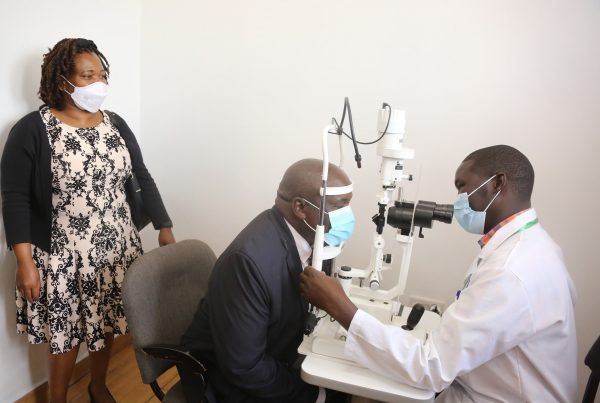