Hit enter to search or ESC to close
News

Farmers in Elgeyo Marakwet have been urged to embrace macadamia farming in the county because they are profitable in local and international market.

Farmers in Elgeyo Marakwet have been urged to embrace macadamia farming in the county because they are profitable in local and international market.

Governor Alex Tolgos said the County government was ready to support farmers willing to venture into macadamia farming. He said with the help of development partners, the county targets to have farmers grow more than 100,000 trees of macadamia this year.

Speaking during a farm visit and signing of a memorandum of understanding with Slovak Ambassador to Kenya Mr Frantisek Dlhopolcek and TenSenses CEO Mr Francis Omondi, the Governor asked farmers to take advantage of the current rising global demand of the nuts.

The County and the two partners agreed how to promote the growing of the plant in the county. In the arrangement, the Slovak government will offer financial support to farmers through TenSenses, who will train farmers and purchase the nuts. TenSenses is a global organization that deals with selling and marketing of the nuts.

This will target farmer from the highlands and the hanging valley where varieties suitable for the respective climatic conditions will be produced for farmers.

He said: “There is high global demand of macadamia nuts in China, the US, Europe and Australia. This has seen a steady rising over the last few years while local consumption of the nuts has also been on an upward trend and I am happy if residents of Elgeyo Marakwet take advantage of this venture.”

Mr Barnaba Kiptum, a farmer who has already tried his hand on the crop said he is already earning a fortune despite not having thought of it before. “I just decided to give it a try. Now I earn about Sh15,000 from one tree. I have now decided to increase the plants on my land,” said Mr Kiptum who has more than 50 trees in his farm in Cheptongei.

Already, 30,000 seedlings have already been procured for farmers in an effort to boost the production of the plant in the county.

Ambassador Dlhopolcek said the only way Kenyans had to fight poverty was venturing into growing cash crops. He said Macadamia nuts would do well in the county owing to the favourable climatic conditions and good soils.

“We have seen how it has performed in Mr Kiptum’s farm.We encourage farmers to grow the nuts.If each farmer grows at least 10 trees, more buyers will be coming here and that will see its price increase,” said the envoy.

According to Mr Omondi, currently, TenSenses buys a kilogramme of the commodity macadamia at Sh180 from the farmers who are paid instantly through their mobile phones. And with a tree producing 20kgs on average, a farmer could earn Sh5,200 a year since the nuts are harvested twice a year. With 10 trees, a farmer will pocket about Sh52,000 yearly.

Currently the price of 1kg of macadamia is retailing at Sh180 and a tree can produce up to 60kg.

The hard-shelled nut introduced in Kenya in 1945 by white settlers was not commercialised until a few years ago and today, a number of farmers especially from central Kenya, are growing it to supplement their coffee income. 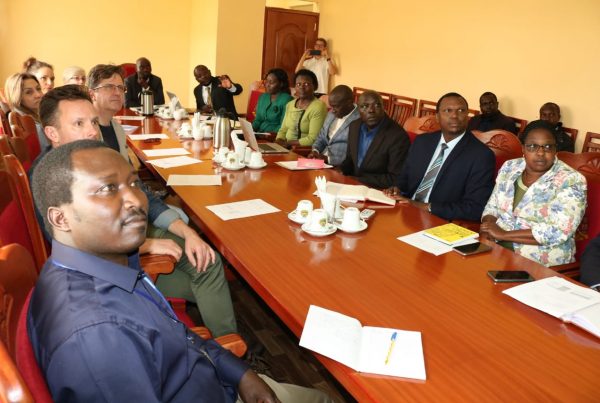 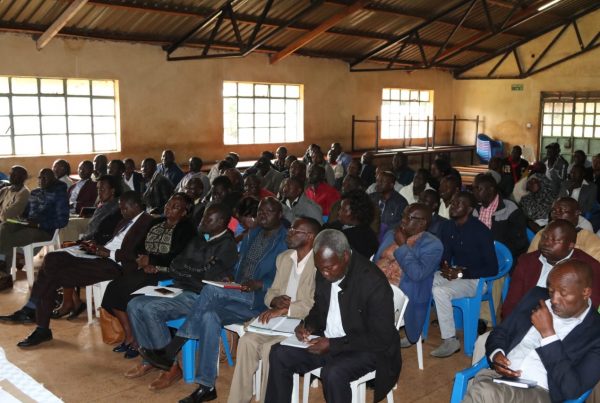